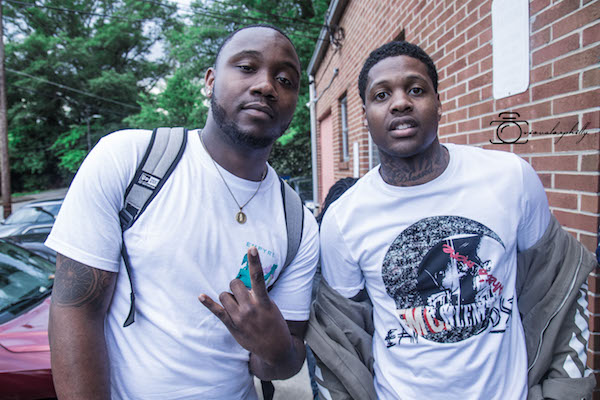 FirstClass is a rising artist from the Northside of Houston, Texas.

Growing up in a musical household, wordplay and rhythm was second nature to FirstClass prompting him to participate in local battles and showcases around the city.

FirstClass hopes to bring the lyrical component back to Hip Hop with melodic waves following the footsteps of hustlers and emcees Chamillionaire, Killa Kyleon, and Slim Thug.

His 2 singles, “Squad Goals” & “Keep It Playa” earned him over 20k views on Soundcloud and are both the epitome of H-Town rap.

The official music videos will be released later this month.

Keep up with FirstClass via Instagram and Soundcloud @whoizfirstclass