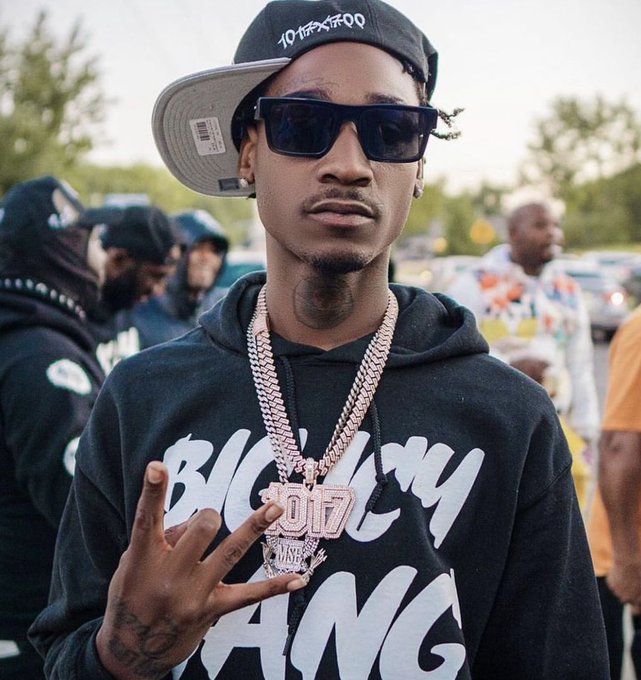 According to the Memphis Police affidavit, officers responded to a shooting in the 600 block of Wells Ave. on Dec. 21, 2022. They found Taylor d*ad at the scene after having been shot several times.

He was officially charged on December 29 and currently sits in Shelby County Jail.Gary Taylor, also faces a charge of first-degree murder for his role in the crime.

Follow us and get the latest news delivered to your timeline!
Previous ArticleMemphis Rapper Gangsta Boo Dead At 43Next ArticleQuavo Released First Song Titled “Without You” Since Takeoff’s Death