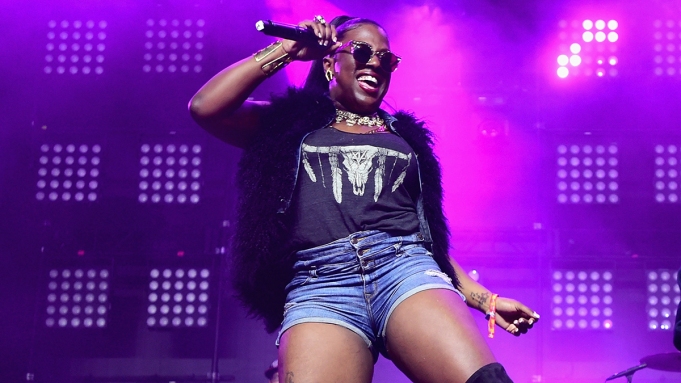 Lola Mitchell, known as Gangsta Boo and a former member of Three 6 Mafia and a pioneer of female rap has passed.

The hip hop star’s passing was confirmed by her former label mate DJ Paul, who posted a photo of her on IG celebrating the late rapper. Several artists commented with messages of condolences.

The rapper’s death appears to be drug-related, and has been reported as a apparent overdose.

Keep lifting the Family of Gangsta Boo up in prayer.