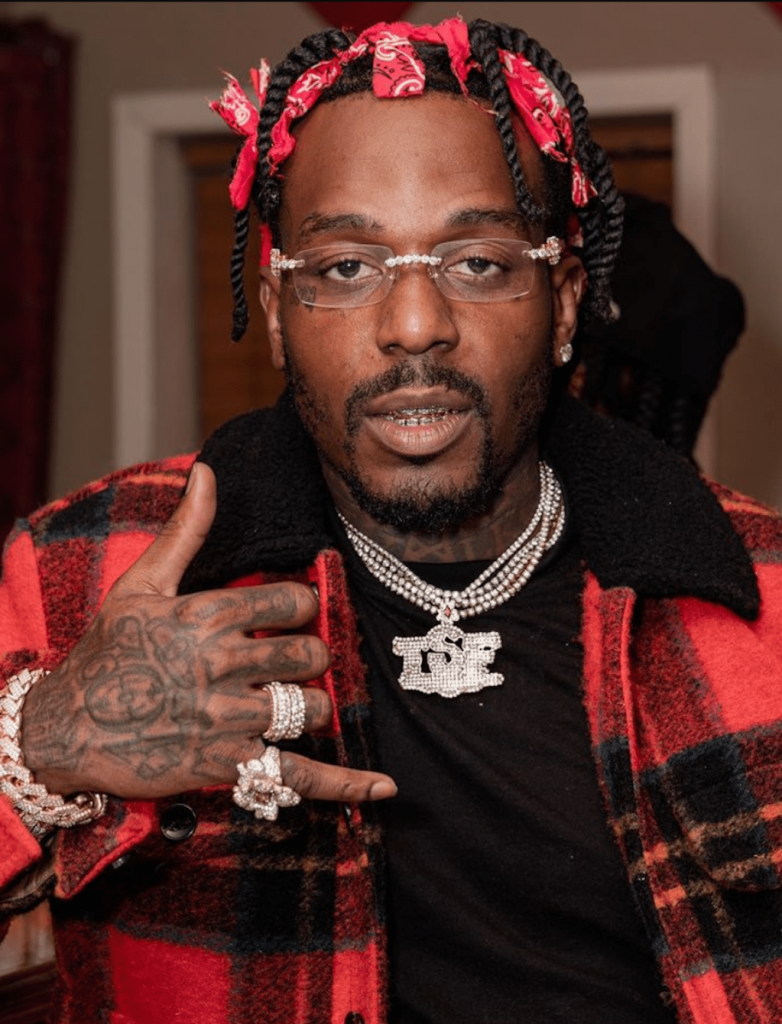 The Sauce Factory, founded by Sauce Walka, is the latest crew to find itself at the center of a RICO investigation, with several members being arrested on racketeering charges. Many members were arrested on crimes such as drug trafficking, possessing a “Glock Switch”, and possessing a gun while being a felon.

A total of 14 people were arrested as part of the investigation, each of the men, except for 2, have been charged with possession with intent to deliver meth, and face up to life in prison and fines of up to $10 million.

Police have not named Sauce Walka as part of the indictment. In the meantime, the rapper noted that he will not speak on the RICO charges, but he is not involved.

Follow us and get the latest news delivered to your timeline!
Previous ArticleJudge Throws Out Cell Phone Evidence After Young Thug’s Lawyer Claimed The Search And Seizure Of His Property Was UnlawfulNext ArticleLAPD Is Investigating The Disappearance Of Meg Thee Stallions Former Bodyguard.