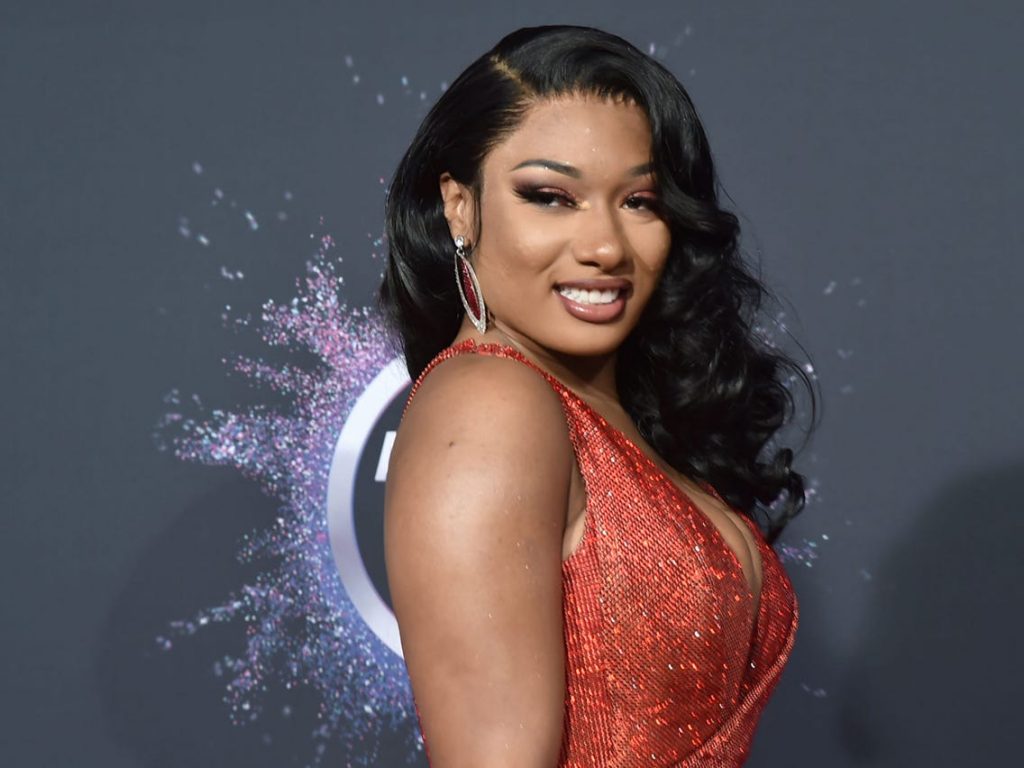 “We recently learned that Justin Edison went missing right before he was scheduled to appear in court,” he told the gossip website. “The LAPD is currently looking into his disappearance, and welcome any information about his whereabouts.” – Alex Spiro (Meg Thee Stallion’s Attorney).

Edison is the person who prosecutors say Megan’s former assistant, Kelsey Nicole Harris, sent a text to on the night of the July shooting that read, “Help,” followed by “Tory shot Meg. 911.”

According to these new reports, Edison primarily contributed to authorities charging Tory in the first place. Apparently, the bodyguard went to the Canadian rapper’s house to get his client’s belongings. After, he claims that Lanez apologized to him for the shooting, and issued a witness statement in reference.

Follow us and get the latest news delivered to your timeline!
Previous ArticleMembers Of Sauce Walka’s Crew Hit With Rico ChargesNext ArticleBlueFace Is Trending For Giving Chrisean Rock’s Dad A Bloody Nose