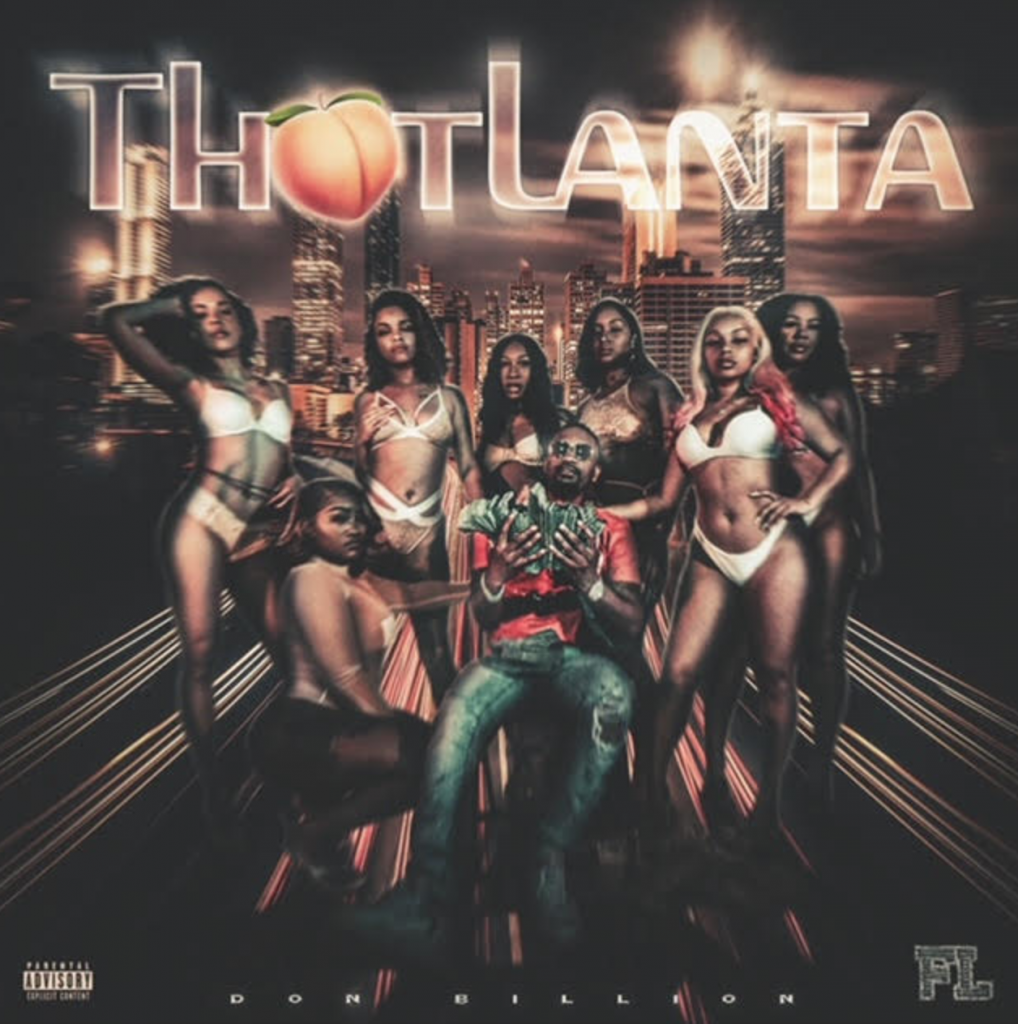 “Thotlanta” inspired by the harsh realities of Atlanta’s rich culture from scamming, trapping, money, designer clothing, beautiful women, nightlife, drank, and everything in between.

Don Billion is making the most of 2021 as a newly freed man consistently releasing music and content. The official music video to “Thotlanta” is coming soon and Don Billion has custom merchandise available on his Instagram profile for sale to promote the single.