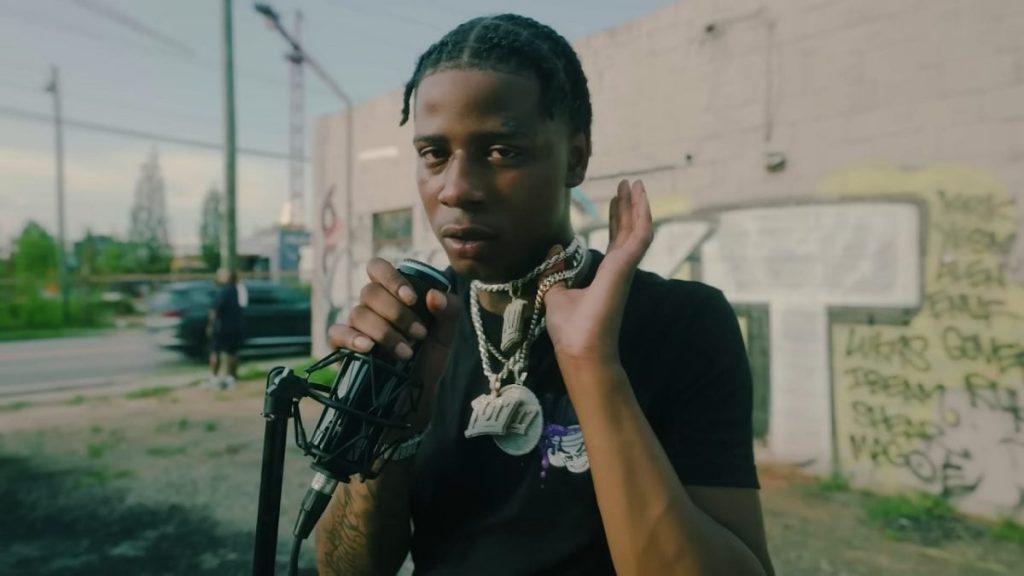 “That 10K ain’t help with nothing but obituaries and flowers, boo,” Woods said ,”My brother worth more than 10K.”

“Yea, Gucci sent $10,000,” she continued. “And somebody else on another team. So, it was $20,000 in all. And we ain’t get the flowers. I don’t give a fuck what nobody say…Anyway, the funeral getting paid for regardless. That little-ass money. That’s why we said he didn’t help…That wasn’t enough. My brother funeral was 60K in all.”

In another video, she seemingly comes for Ka’oir’s appearance. “F*ck them receipts that Annabelle uploaded,” Woods tells viewers. “F*ck Annabelle.”
At the same time, she made it clear that Big Scarr’s family has no intentions of returning his 1017 chains.

Follow us and get the latest news delivered to your timeline!
Previous ArticleNBA YoungBoy Ties The Knot With HIs Girlfriend JazNext ArticleYikes! Youtuber Drops Footage Of Boston Richey’s Police Interview