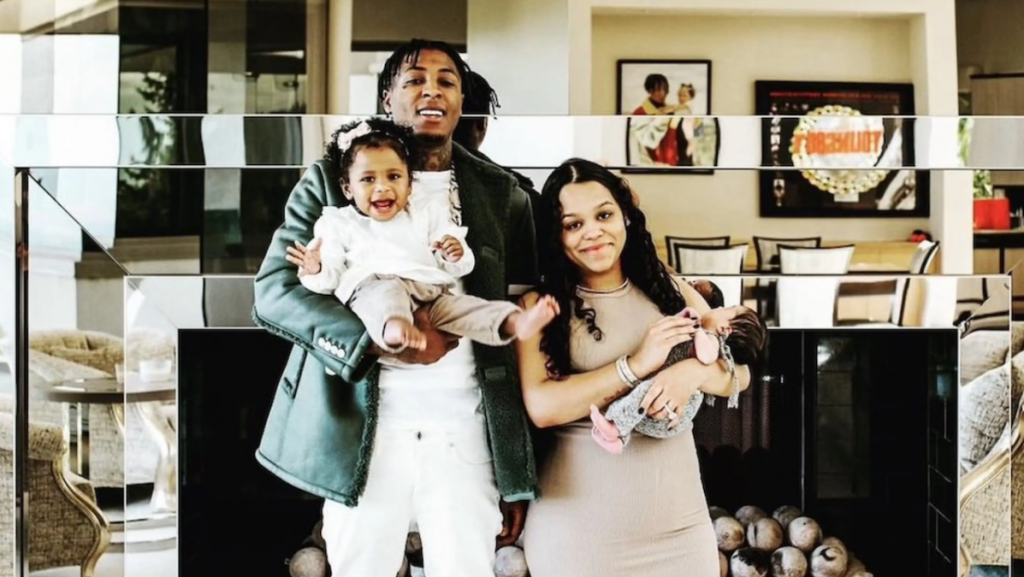 NBA YoungBoy has reportedly married his long-time girlfriend Jazz Mychelle, who joined the rapper on the cover for his 2022 mixtape Ma’ I Got a Family.

The Baton Rouge rapper married his longtime girlfriend Jazlyn Mychelle Hayes in a private ceremony in Utah. A marriage license from the Utah County Clerk surfaced on social media, confirming that NBA YoungBoy and Jaz have tied the knot.

YoungBoy previously alluded to his nuptials in an Instagram Live session. “I’m getting married January 7th,” he said. “I’m happier than a motherfucker. I’ve been waiting on this my whole life.”

Mychelle took to Instagram where she shared a behind-the-scenes video of the event.

YB and Jaz got engaged last year, and share two children together: a baby boy, who was born back in September, and a 1-year-old daughter named Alice.

Congratulations from the 411Uncut Crew

Follow us and get the latest news delivered to your timeline!
Previous ArticleQuavo Released First Song Titled “Without You” Since Takeoff’s DeathNext ArticleBig Scarr’s Sister Says Gucci Mane Did Send Them 20k For Funeral But It Wasn’t Enough