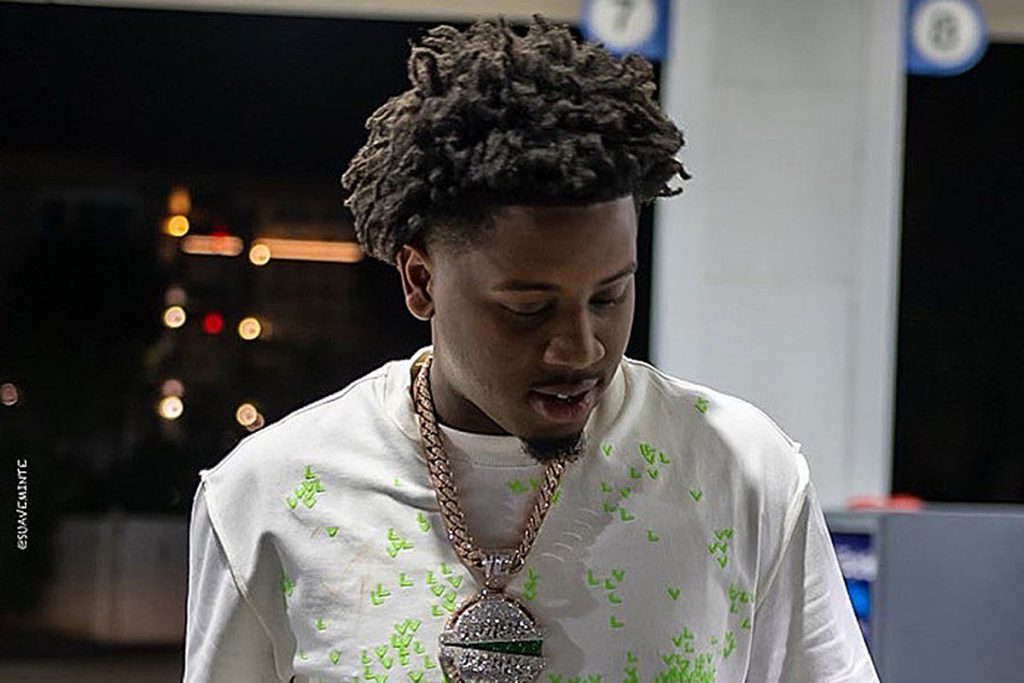 Jalen Foster, whose stage name is Real Boston Richey, is going viral, but not for another hit single, it’s because of snitching allegations again.

The Freebandz rapper went viral earlier in January after a vlogger named 1090 Jake uploaded paperwork that allegedly showed Richey had cooperated with law enforcement during two separate cases. One related to a Grand Theft Auto case in 2013, and another allegedly related to a murder case he was involved in at 19 years old.

However, Boston Richey has today taken Instagram to set the record straight. He said: “Nobody in dat interview was a factual person.” He continued: “I clearly say he ain’t have nothing to do with s***.”

The rapper indirectly called out 1090 Jake on his Instagram story. He said: “How y’all take advice from a white boy with tattoos who want to be black that speak on everybody case.”

But Gang how ya’ll feeling let us know.

Follow us and get the latest news delivered to your timeline!
Previous ArticleBig Scarr’s Sister Says Gucci Mane Did Send Them 20k For Funeral But It Wasn’t EnoughNext ArticleYoung Thug’s Co-Defendant has Been Hit With Additional Charges