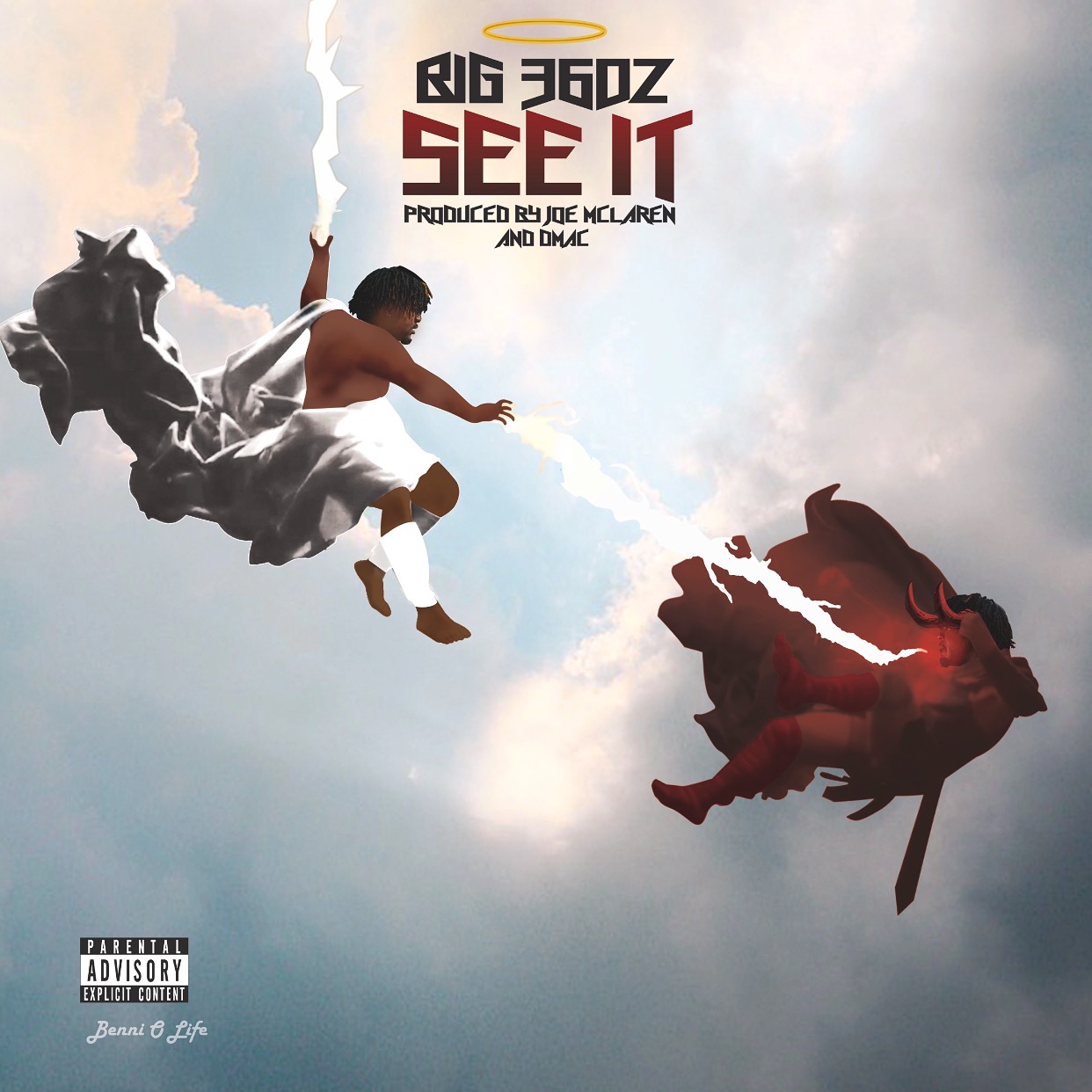 Atlanta artist, Big36oz is back with a new single, “See It In Ya” produced by Joe Mclaren who also produced his street anthem, “Down Sometimes”. Big36oz released his debut solo project, TRU Details earlier this year which has over 50k streams and downloads. His joint track, “Die For It” featuring 21 Savage has over 500k plays online. Big36oz also appeared on Loso Loaded’s heavily anticipated project, Creating Memories and has unheard tracks with Lil Baby, Young Scooter, more!

Follow us and get the latest news delivered to your timeline!
411uncutbig36ozlalaa shepardthe progress report
Previous ArticleStream Sho Gunz Stuck In The Trap Mixtape #411WithNellaD #ShoGunzNext ArticleSagan Speaks On Recording Her Grandmother Moments Before She Passed For 3:33 EP