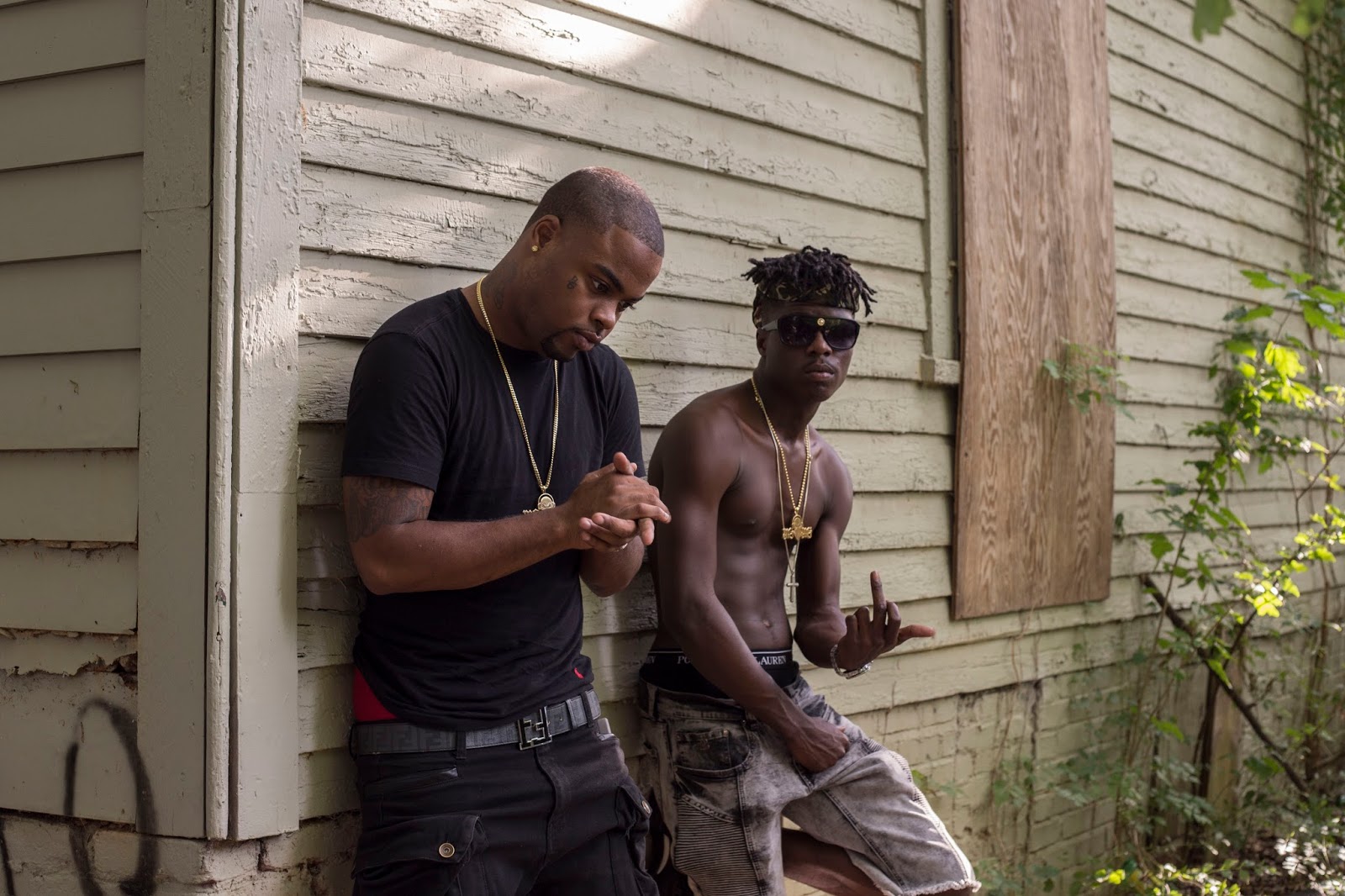 Blo5k (Lil A & Fatt) is a Hip Hop duo from the streets of East Atlanta. Fatt from Gresham Road is the laid back, self-acclaimed ladies man. Whereas Lil A is the raw, lyrically aggressive half of the duo.

Growing up poor, Lil A & Fatt did any and everything necessary to survive and music has always served as a therapeutic outlet for the two. Blo5k is now utilizing their platform to show people that it does not matter where you come from because dreams can be achieved with dedication, commitment and a positive attitude.

Blo5k embodies brotherhood, loyalty, and commitment and their music is a reflection of their values.