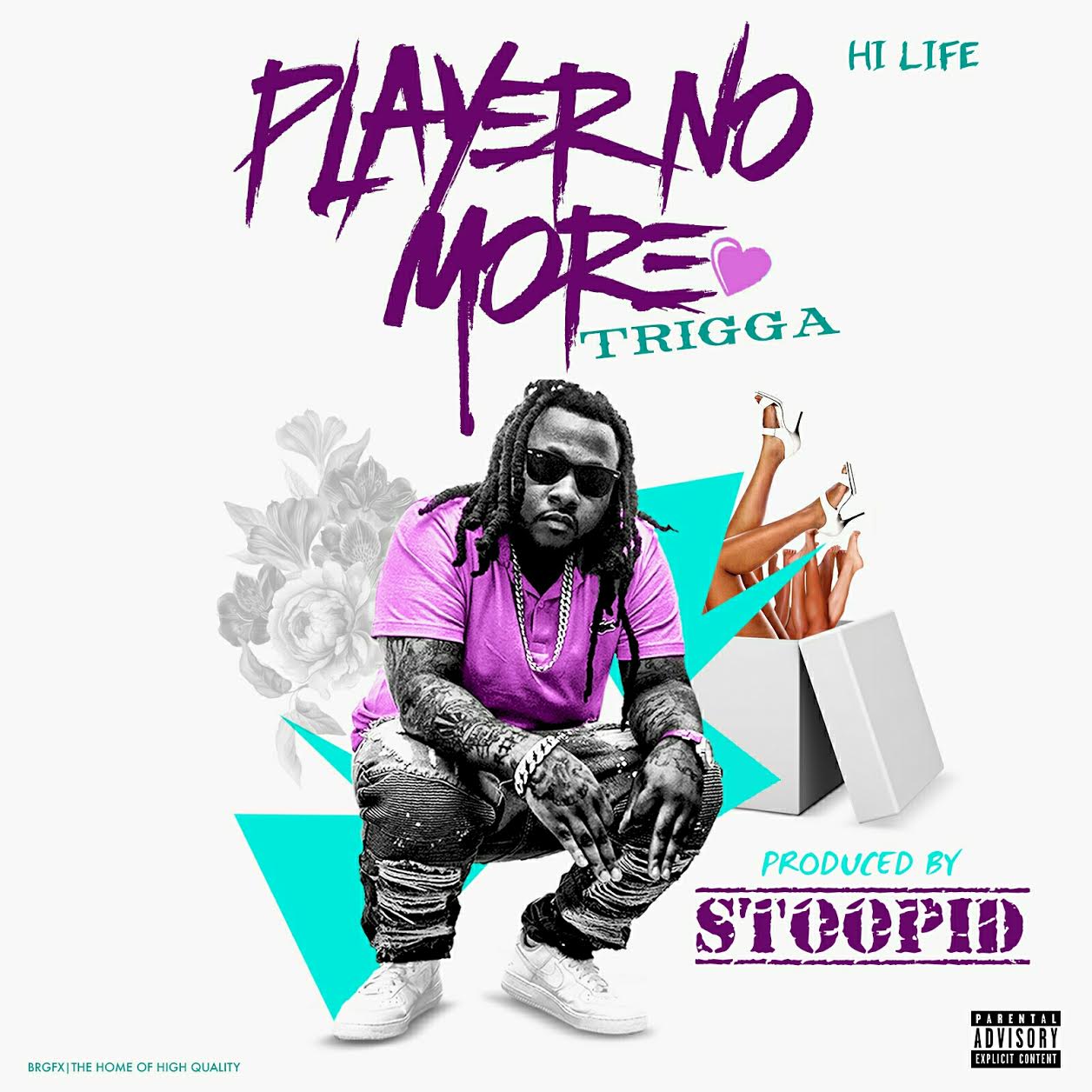 Trigga is a Hip Hop recording artist originally from Little Rock, Arkansas now residing in Atlanta, Georgia. The name Trigga was given to him in the streets after the death of his close friend Ryan.

Trigga’s sensitive ear for production and has led him to work with the likes of OG Parker and Bankroll Fresh’ in-house producer, Shawty Fresh. He currently has 2 mixtapes available online, Made In AmeriKKKa 2 & Killin The Industry, both hosted by DJ Plugg.