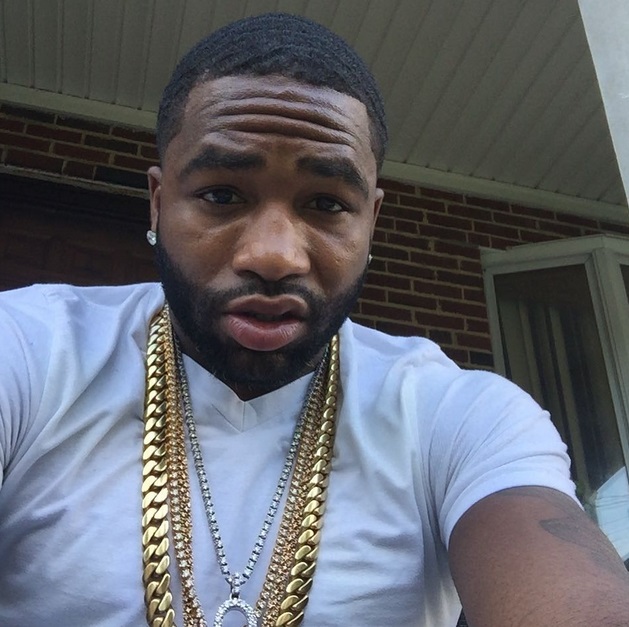 Adrien Broner was found in a shot up Suburban last night in Kentucky and was arrested for a open warrant. Adrien Broner was not hurt but the vehicle had been shot at multiple times. Broner told police he believed someone followed him from a bar and began to open fire. Adrien Broner was released from the Kenton county detention center shortly after being admitted, For more details on this story click here.