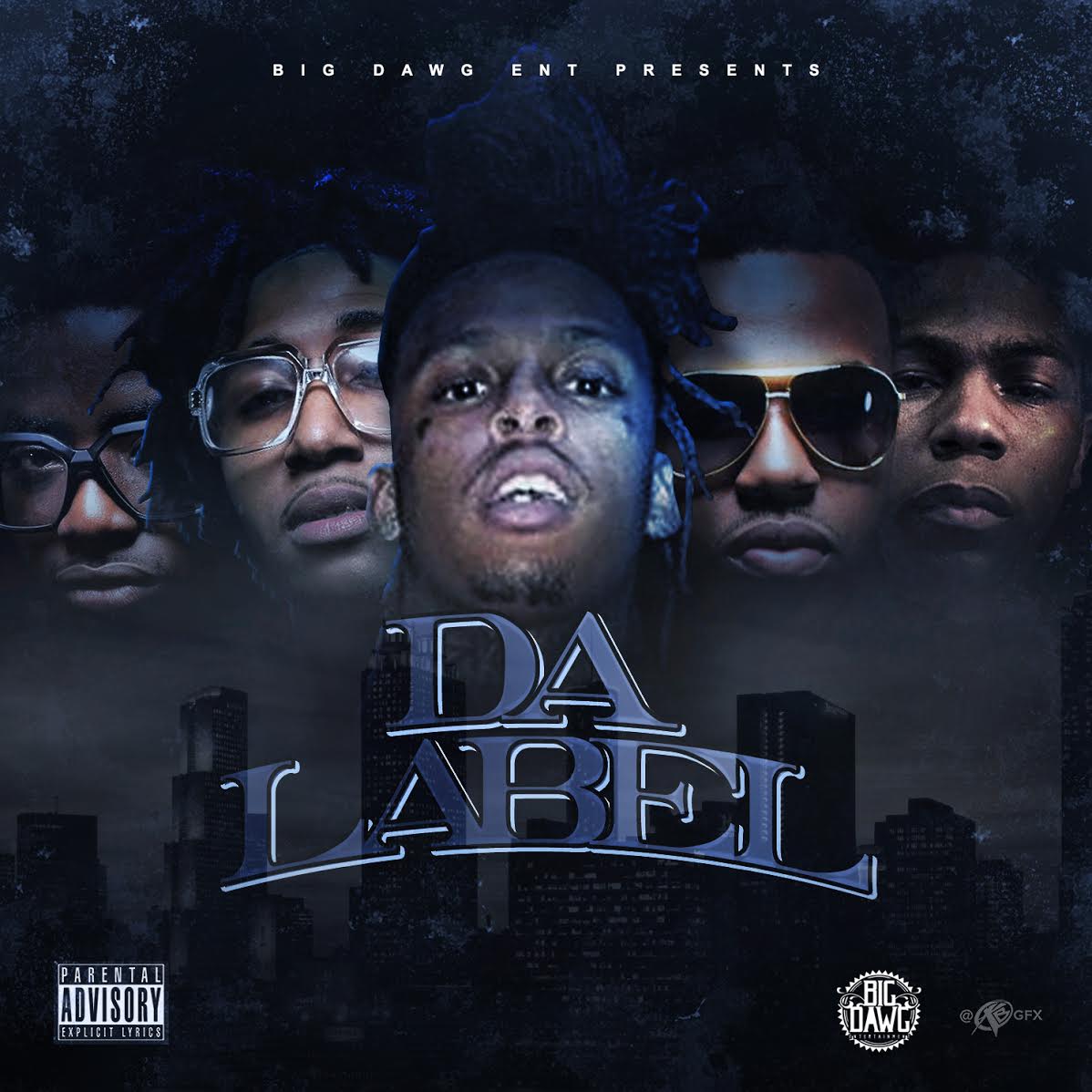 Big Dawg Entertainment (BDE) is more than a label, it is a family. The label is headed by CEO and artist J Pizzle (JP) who previously owned the music production company, Money Time Production (MTP) in which he shared with his brother, Hard Nard. During this time, JP recorded his first 2 mixtapes, Da Streets Made Me and Family First, which can be found on Livemixtapes. After a tragic accident left his brother paralyzed, JP decided to give his music career a break.

However, JP’s passion for writing eventually led him back to music and he founded Big Dawg Entertainment as an outlet for himself and upcoming talent.

All of the artists have since released solo projects that can all be found on all digital platforms.

The label just opened a new studio located in the heart of Buckhead and new music and visuals are on the way!