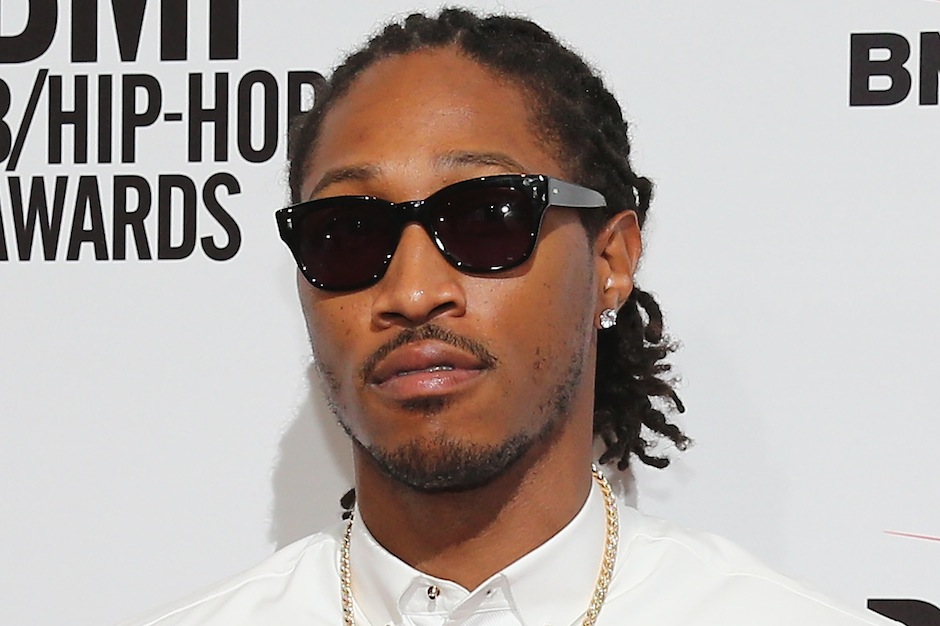 Future has announced that his new self titled album will be released this Friday February 17th on iTunes! He is also going on a tour with Migos, Torey Lanez, Kodak Black! Young Thug and A$AP Ferg will be joining them on certain dates. Check out the new cover to his album and tour dates below!