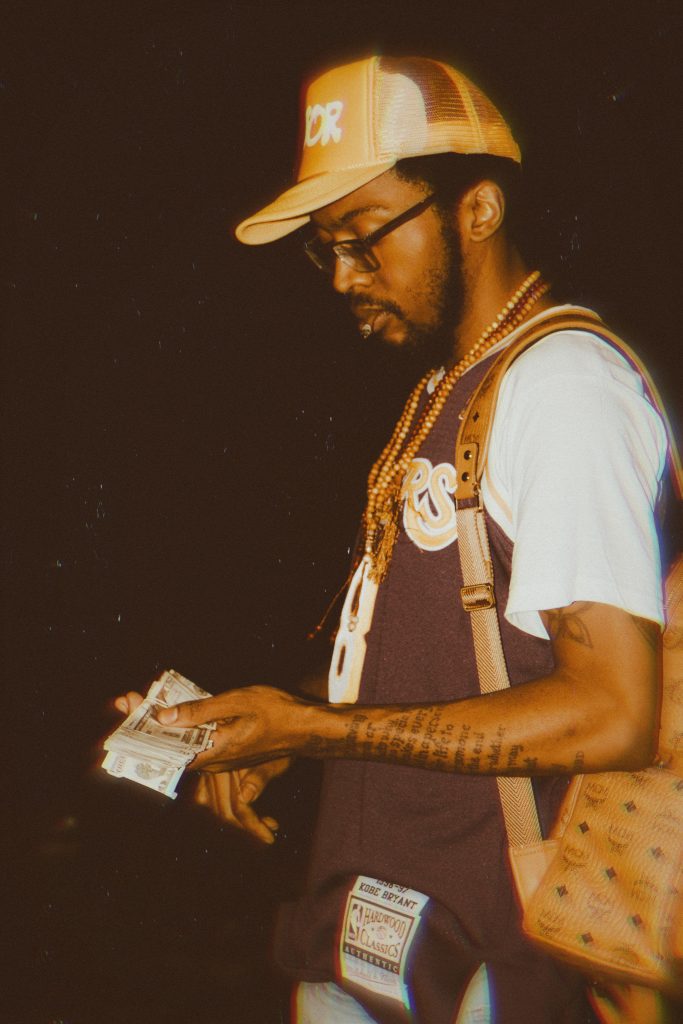 Blaze Gotti never really had an interest in becoming a rapper, but after losing some friends to the system, he found music to be the perfect outlet. What better way to express what was going on around him than to rap and lay it all down for others to relate to? It’s this type of authenticity that has Blaze Gotti going from an unknown rapper out of East Orange, New Jersey to a prominent household name.

Growing up in the Tri-State area, Blaze Gotti, whose birth name is Joshua Daniels, was always surrounded by rappers, and remembers his friends owning full studio equipment and recording in their closets at the age of 14. Still, Blaze was more intrigued by the way rappers made their money than actually becoming a rapper himself. It was when his counterparts started to get locked up that he felt more inspired to take the craft seriously. The emotions he experienced while this was happening were best dealt with through writing music. He got his final push to rap after receiving a letter from his friend Bill, who was away at prison, that made it clear for Blaze Gotti to keep it raw and real.

In his six years of creating music, Blaze Gotti has built a solid collection of singles and projects that holds one common theme; to motivate. Gotti’s music is all about getting back to it, which is evident in his most recent single “Twin” and his full-length mixtape BGotti Wav3 hosted by Curtis Snow.