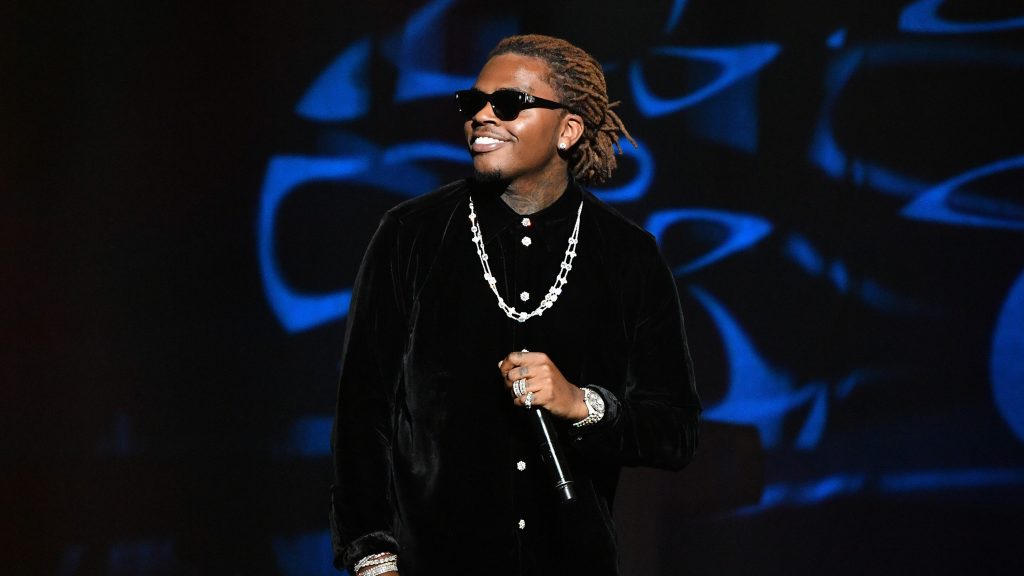 Gunna whose real name is Sergio Kitchens, is set to be released from jail after pleading guilty to a RICO charge.

Gunna was one of 28 people, including Jeffrey Williams (known as Young Thug), arrested in May as part of a massive RICO Act indictment. Prosecutors are indicating both Gunna and Young Thug as the leaders of a YSL (Young Slime Life) criminal street gang in Atlanta.

Gunna and Thugga were charged with conspiring to violate the RICO Act, while Young Thug was also hit with six additional gun and drug charges (Thugga has pleaded not guilty). The indictment cited a significant amount of lyrics from Gunna and Young Thug’s songs, as evidence against them in this case.

“Wunna” was sentenced to five years, with one year commuted to time served and the rest of the four years of his sentenced suspended and subject to special conditions including 500 hours of community service. He is required to spend 350 hours speaking to young men and women about the hazards and immorality of gangs and gang violence and the decay it causes in the community.

After talking about his decision to take the plea deal, Gunna said,

“I love and cherish my association with YSL music, and always will. I look at this as an opportunity to give back to my community and educate young men and women that ‘gangs’ and violence only lead to destruction.”

Follow us and get the latest news delivered to your timeline!
Previous ArticleYung Miami Goes Off on DJ Akademiks For Calling Her A Side Chick After Diddy’s New Bm Was Revealed.Next ArticleDeb Antney Claims Gucci Mane Didn’t Like Nicki Minaj Because He Couldn’t Have Sex With Her