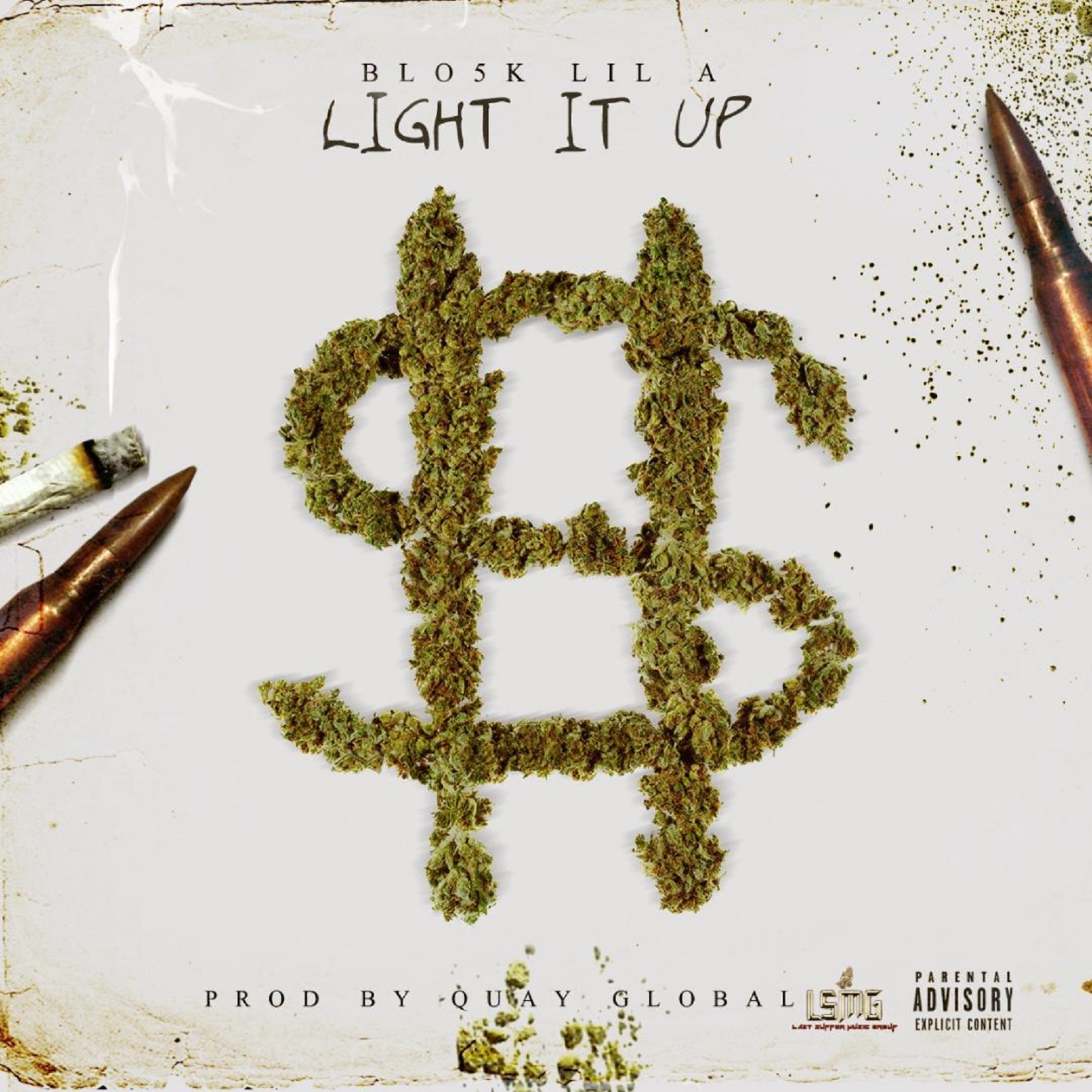 Lil A is a rapper from Atlanta, GA known for being part of rap duo, Blo5k. Today, Lil A just released his solo single “Light It Up” produced by super producer, Quay Global under the Last Supper Music Group (LSMG) label, also home to upcoming artist, Bla5er. Lil A and Bla5er are expected to release a joint mixtape called ‘Tha 5’ later this month.