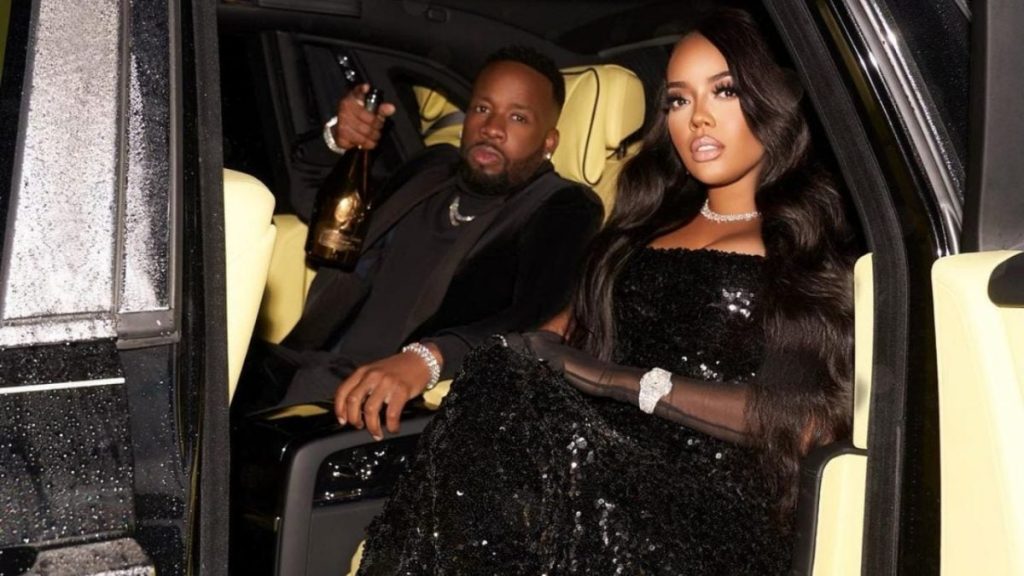 Yo Gotti is not shy when he crushing. One person in particular that caught his eye was RUN DMC’s Rev. Run daughter Angela Simmons.

“And I just followed Angela (Simmons) / Boy, I got a crush on Angela Simmons / They like, ‘Damn Gotti, you bold’ / Fuck it, I’m gon’ let the world know (goals),” rapped the Memphis based Artist. Gotti also mentioned Simmons on his 2017 song “Save It For Me,” which he dropped shortly after Simmons became engaged to Sutton Tennyson.

“Passed my number to Angela / I thought I had her / Her n***a cuffed her, married, it made me madder/ I respect it, I’m moving on, but the truth is I want her badder / Maybe me sayin’ her name made him move faster,” he rapped.

I guess consistency is always the key. Happy for the two of them.

Follow us and get the latest news delivered to your timeline!
Previous ArticleE Ness Says Diddy Gave Him And His Other 5 Band members $7500 To Split While On “Making The Band”Next ArticleMemphis Rapper Gangsta Boo Dead At 43