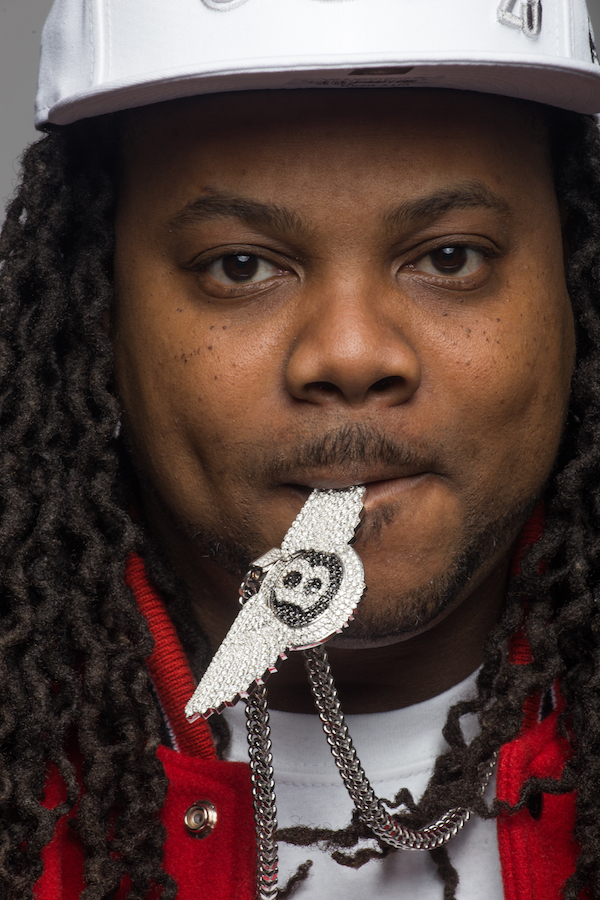 Snipe is an artist and CEO of MGMG The Label, an independent entertainment movement home to artists Blo5k, Wonder B, G London and affiliated with 21 Savage.

Snipe grew up in East Atlanta with the principles of hustle and perseverance.

Earning his respect in the streets, Snipe has successfully made a name for himself throughout Atlanta as he is a host and well-revered businessman.

He created MGMG The Label as an outlet for other upcoming artists in the streets as it embodies brotherhood, loyalty, and commitment.

Snipe and MGMG The Label have appeared on Hot 107.9 Atlanta, Durtty Boyz, The Progress Report, DJ Smallz and several other publications.

Follow us and get the latest news delivered to your timeline!
lalaa shepardsnipethe progress report
Previous ArticleD Mayo Releases New Music Off 100% Mayo – Where Your Trap?Next Article@WhoIzFirstclass – I Ran It Up [MUSIC VIDEO]