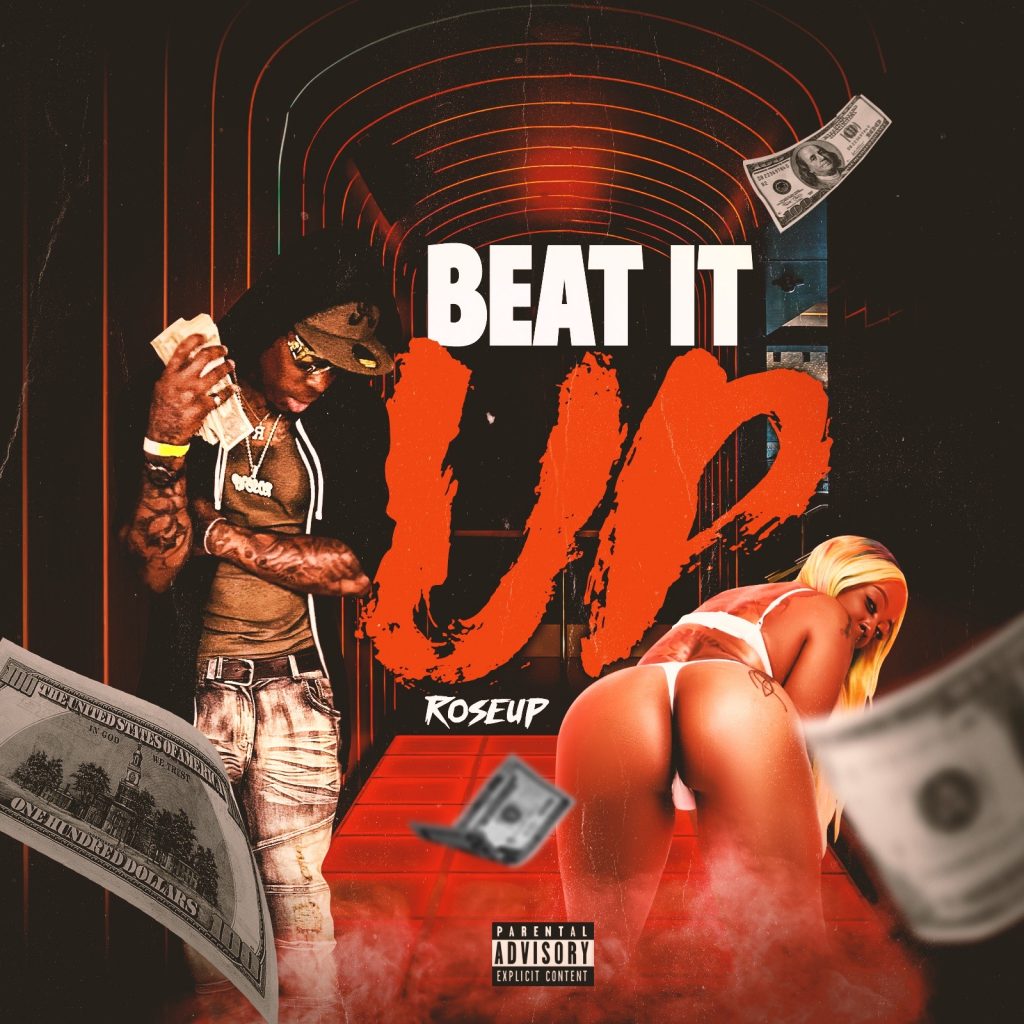 In less than a year, Roseup has made the type of efforts in his career that would rival any major rap artist. From performing at Coalition DJs’ New Music Monday to working alongside industry giants such as Atlantic Records’ A&R Serge Durand and hip-hop artist The Game, Roseup is quickly becoming the rapper he set out to be despite being incarcerated for over a decade.

Roseup, whose birth name is Dorea Pickens, spent 11 years behind bars before pursuing his music full time and many people in his circumstance wouldn’t even fathom that they could have a successful music career after a troubled past. Roseup, who comes out of Anderson, SC, decided to aspire for much more in life in hopes to inspire other incarcerated men. He’s since crafted a sound that is trendy, but fully authentic to him which is heard on his record “Love No More”, which he shared in 2022.

Recently, Roseup has recorded new music entitled “Ima Don” and “Beat it Up”, which he is hopeful of releasing very soon. His music has a vibrancy that has caught the attention of fans across the country as well as media outlets like the Elephation Magazine, 4shomagazine, Hiphopsrevival, and Iamhiphopmag to name a few. As he continues to grow in his craft, the young entertainer is already looking to expand his talents to acting as he’s focused on giving his fans more of him.