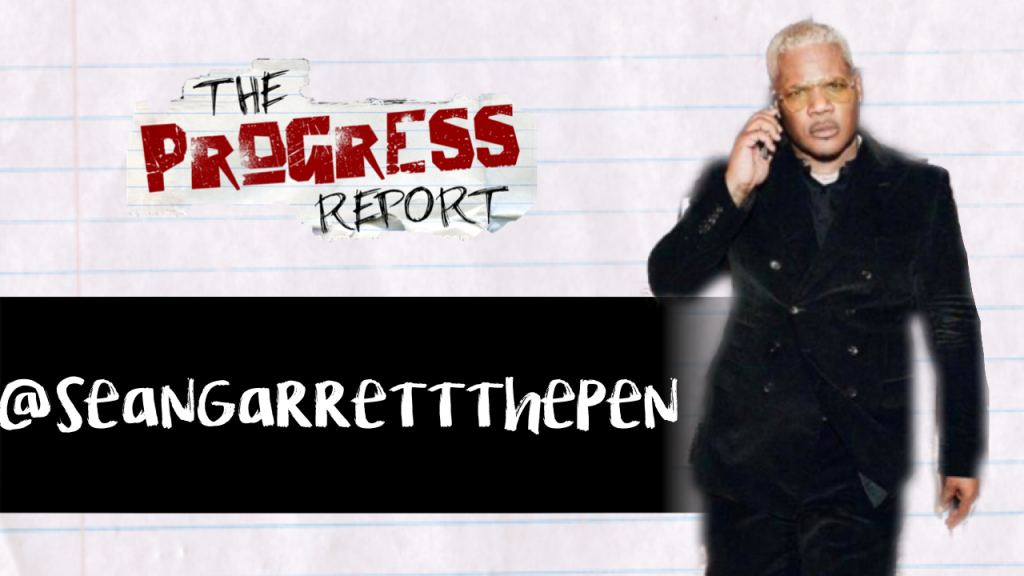 Sean Garrett is a producer, songwriter, and artist who is currently fifth place on the Billboard list of producers with the most number one hits. He has produced major records such as Usher’s “Yeah”, Beyonce “Ring The Alarm”, Mario “Break Up”, Chris Brown “Run It”, Kelis “Bossy”, Nelly “Grillz”, Mary J Blige “Enough Cryin”, and many more. In a new interview on The Progress Report Podcast, Sean Garrett talks about never grieving the death of his mother, Atlanta roots and military brat childhood, details intimate studio session memories involving Chris Brown, Beyonce, and Usher, his thoughts on the Verzuz battles, upcoming album, and much more! Sean Garrett is definitely a student of the game and is a musical genius, every songwriter and creative needs to watch this interview!

Follow us and get the latest news delivered to your timeline!
Previous ArticleB Koshr and Geezy Escobar Collab For “Cat N The Hat” [AUDIO]Next ArticleNeffeteria talks Suffering in Silence, relationship with Keyshia Cole & Frankie, coming back to TV [The Progress Report]