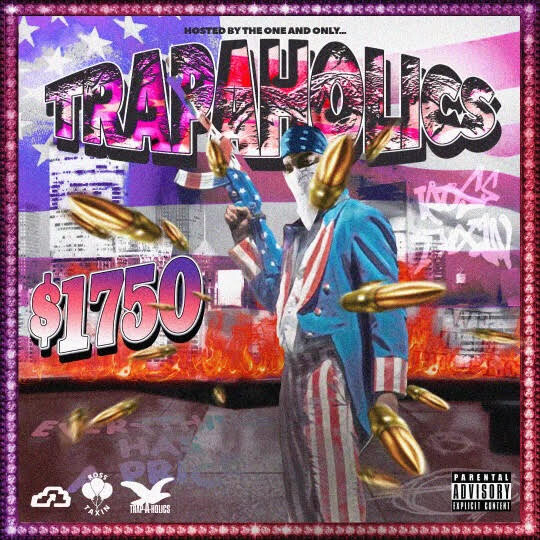 Clayton County rapper Ross Taxin collaborated with Trap-A-Holics for “$1,750”! The song is produced by 20 year old music producer Bunk and was recorded after Ross served a 18 month prison sentence.

Ross admits that he punched in for the entire “$1,750” record and created a vibe dedicated to ZaZa. His goals for the year are to record and release over 20 songs and visuals and garner the attention of major record labels.

With the support of major industry players such as DJ Drama, DJ Holiday, and experience recording music dating back to the 8th grade, Ross Taxin is surely set to become a household name.